While I consider myself pretty good at soundproofing, I don’t feel my expertise extends to electronics. A friend of mine recently asked if soundproofing affects Wi-Fi and phone signal, and I decided to look into it further. 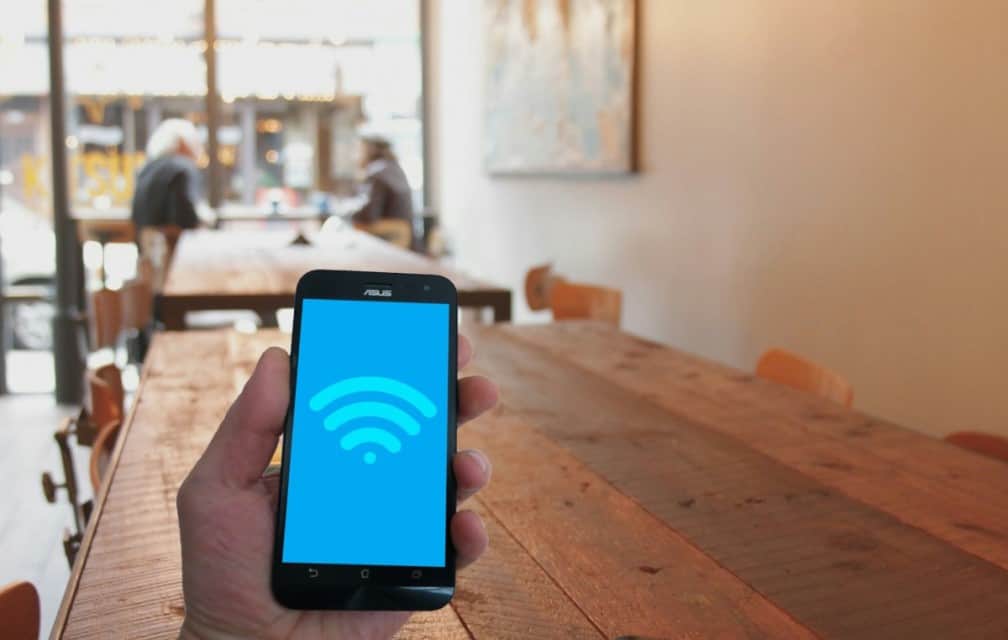 At most, there might be some reduction in signal strength if your wall is particularly thick, but soundproofing solutions generally won’t impact Wi-Fi and phone signal too much. In this article I look at the science behind why this is the case, and also the things that’ll impact Wi-Fi signal the most.

To understand why soundproofing won’t have a massive effect on Wi-Fi and phone signal strength, it’s necessary to understand the science behind how these things work. Once you know the science, it all seems much clearer.

Let’s start with sound waves. Sound waves are caused by the vibration of air particles, which happens at different frequencies. Lower frequencies, such as bass, can travel further through the air because it uses less energy to vibrate the particles.

This is why soundproofing often works like thermal insulation, as they essentially address the same problem: empty air space. Therefore, soundproofing is achieved by adding mass and preventing sound waves from transferring through an object.

Of course, there’s plenty more to soundproofing, but this is the basic principle behind it. If there’s less empty air space, and objects have more mass (meaning they’re heavier), then sound waves can’t vibrate as easily, and the noise won’t pass through the wall.

Wi-Fi and phone signals, on the other hand, are electromagnetic frequencies, which means they work in a completely different way. This is why radio waves can pass through solid objects: their frequency is high enough to make it through the solid object.

However, we probably all know that Wi-Fi signal is affected by thick, solid objects. This is going to be your main problem if you’re soundproofing a room in which you want to use Wi-Fi, as adding more mass to the wall will have an impact on signal strength.

That said, the impact should be minimal, although this will also depend on the materials you use for soundproofing the room. For example, if you add more drywall, EMF waves will have a much easier time passing through than if you used a sound deadening mat (like this one on Amazon).

Essentially, soundproofing works on different science to Wi-Fi and phone signal, but there is a slight crossover in that both are affected by mass. However, sound waves are much more affected by mass than EMF waves, so there are definitely ways to find a good balance between the two.

Also, it’s important to remember that Wi-Fi and phone signals are much more affected by distance than by density of an object. Realistically, soundproofing products will have a negligible impact on Wi-Fi strength over the distances encountered in a typical property.

Products That Affect Wi-Fi and Phone Signal the Most 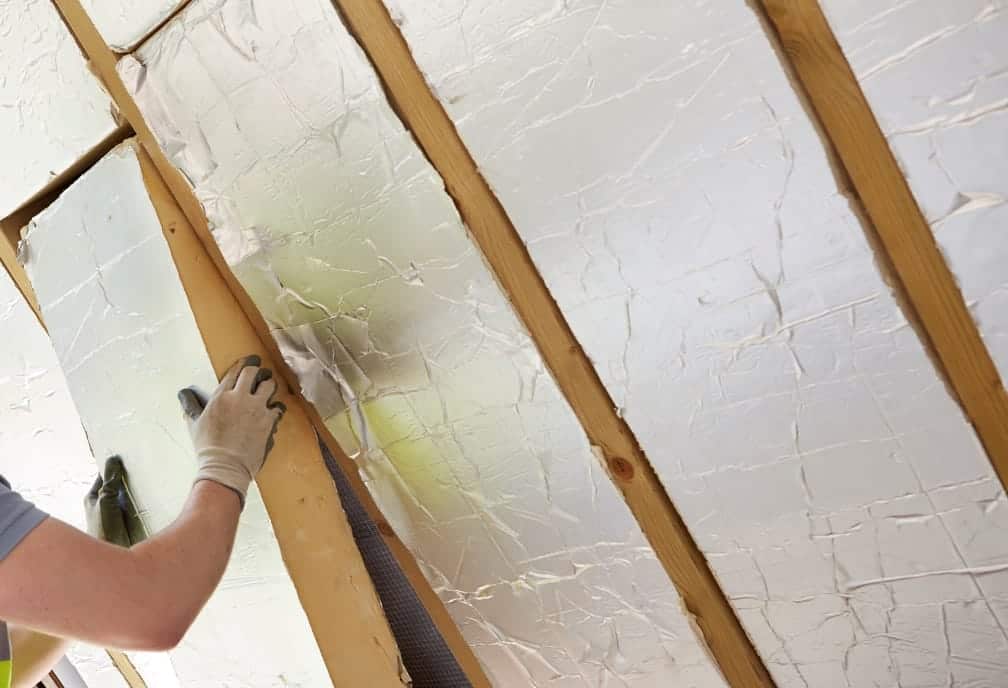 However, much of this insulation has a foil backing, which serves several purposes, but is mainly to reflect heat. After all, this insulation is primarily for keeping heat in, but it does help with soundproofing.

The problem is, this foil backing is great at stopping Wi-Fi signals. The foil is a conductor of EMF waves, which includes Wi-Fi and phone signal. Having a room insulated with this stuff isn’t far off building your own Faraday Cage.

If you happen to rip a wall down as part of your soundproofing project and you find it’s filled with foil-back insulation, rip it out immediately. You’d be much better replacing it with acoustic insulation, which is not only better at soundproofing, but also doesn’t affect Wi-Fi signals.

This should seem like a no-brainer, but a solid concrete wall is perfect for blocking Wi-Fi and phone signals. You’ve probably noticed that the second you step into an old concrete building your phone signal drops out. Well, the same is obviously true for Wi-Fi.

Obviously there’s not much you can really do about replacing a solid concrete wall, so work around this by moving your Wi-Fi router into the room, even if this means running long phone cables through your house.

Conversely, solid concrete walls are one of the best things you could have for a soundproof room. The thickness of concrete walls is helpful, as is the fact that it’s generally a pretty solid and dense material.

However, if you’re already living somewhere with solid concrete walls, it’s likely you’ve been dealing with this problem for a while, and soundproofing your room will make little difference.

Check out my guide to soundproofing concrete walls.

I imagine you’ve already been told about not hiding your Wi-Fi router in the corner of your house or in a cabinet because this massively weakens signal strength. This is simply because furniture adds a lot of mass to a room and also gives the Wi-Fi signals more surfaces to bounce off.

In fact, it finds a place in my list of soundproofing a room cheaply.

However, much like concrete, adding more furniture to a room is a quick fix for reducing noise pollution. That said, furniture won’t have too much impact and Wi-Fi and phone signal as long as everything is positioned well.

For example, stand your Wi-Fi router on a reasonably high cabinet so it can reach over things like sofas and beds. This simply puts fewer obstructions between the signal and the receiving device.

The biggest problem you’ll have for blocking Wi-Fi and phone signals in your soundproof room is the addition of mass. This is one of the most effective ways of soundproofing a room, but will also have the biggest impact on signal strength.

If you’re concerned about impacting your Wi-Fi and phone signal strength, be clever with how you soundproof a room. Consider these following tips for the right balance between the 2 problems:

Luckily, most of the materials you’d use in a soundproofing project have little or no impact on Wi-Fi and phone signal strength. For example, even dense products like mass loaded vinyl (Amazon link) or Rockwool will do almost nothing to your signal strength.

The most important thing to remember is that sound waves work through the vibration of air particles, which is a much easier problem to manage than blocking electromagnetic frequencies. Even walls with plenty of insulation and mass, which will be great at soundproofing, will allow EMF waves to pass through because they’re a much higher frequency.

While I already knew that mass had some impact on Wi-Fi and phone signal strength, it’s helpful to know that this impact is quite low. Similarly, knowing that other soundproofing options don’t impact signal strength means you still have plenty of choices for your project.

Just remember though, moving your Wi-Fi router or installing an amplifier is a much easier way to solve the problem.